Home / News / What is the difference between resin and emulsion in coating application?

What is the difference between resin and emulsion in coating application?

Introduction of resin in coatings
In the terms of our coatings industry, resin is a general term, which is generally produced through polymerization and polymer compounds. For example, alkyd resins are synthesized by polyols, organic acids, vegetable oils, and catalysts. Commonly used in the market are acrylic modified alkyd resin, water-based alkyd resin and so on. Polyester resin uses polyhydric alcohols and polybasic acids as raw materials. The synthesis scheme includes the synthesis of hydroxyl-terminated linear polyester, the synthesis of hydroxyl-terminated branched polyester, and the synthesis of hydroxyl-terminated branched polyester for amino baking paint. The most commonly used resins in the market are acrylic resins, solvent-based acrylic resins, thermoplastic acrylic resins and thermosetting acrylic resins. There are two ways of synthesis. One is synthesized by acrylic emulsion, and the other is synthesized by aqueous acrylic resin dispersion. Classification of polyurethane resins. Generally divided into one-component polyurethane resin, linear thermoplastic polyurethane, polyurethane oil, moisture curing polyurethane, and blocked isocyanate. Solvent-based two-component polyurethane coating resin, as well as water-based polyurethane. It is also applied to the most commonly used epoxy resin coatings such as floor paint and thick-coated floor paint. Synthesis methods include bisphenol A type epoxy resin, novolac type epoxy resin, and part of alicyclic epoxy resin. There are also new epoxy resin systems. Such as the synthesis of modified polyamine curing agent, the synthesis of modified dicyandiamide latent curing agent, the synthesis of mercaptan curing agent. Amino resins are classified into urea-formaldehyde resins, melamine-formaldehyde resins, benzene-substituted melamine-formaldehyde resins, copolycondensation resins, and amino resins.

Introduction of emulsion in paint
Speaking of emulsions in the coating and ink industry. Such as the application of latex paint in architectural coatings, styrene acrylic emulsion, pure acrylic emulsion, vinegar acrylic emulsion, acrylic emulsion, polyurethane emulsion, etc. Definition of emulsion polymerization. Emulsion polymerization is the polymerization of monomers and water in an emulsion-like liquid prepared under the action of emulsifiers. The system is mainly composed of monomers, water, emulsifiers and water-soluble initiators. If more than a certain amount of emulsifier is added to the water phase, an emulsified liquid will be formed after stirring, and no stratification after the stirring is stopped. This phenomenon is called emulsification, and this stable heterogeneous liquid is an emulsion. The paint emulsion is mainly divided into two types, one is an oil-in-water emulsion and the other is a water-in-oil emulsion.
Generally speaking, resins and emulsions are an indispensable part of water in coatings. Resin is mainly a film-forming substance in paint. The emulsion is a state. Pass water and solution through emulsifier to make the system reach the critical value. 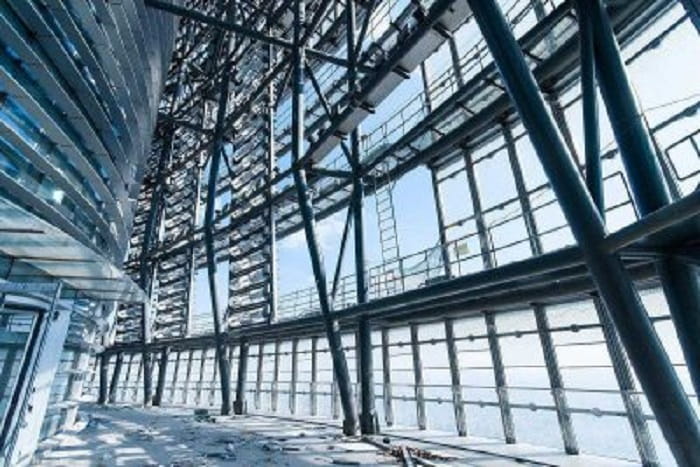