Four: water-based polyurethane synthesis method
1. Solution method (also known as acetone method)
Dissolve the isocyanate group-terminated prepolymer in a solvent with a low boiling point that is miscible with water (acetone is the most commonly used, so this method is also called the acetone method), and react with a compound with a hydrophilic functional group to form a polyurethane ionomer. Water is added and stirred to realize phase transfer, and acetone is recovered by distillation to obtain water-based polyurethane emulsion.
2. prepolymer dispersion method
The first step in the process is to synthesize an end-NCO-based prepolymer first, then implant an ionic group to make it an ionic oligomer, and then add water to vigorously stir at a high speed. At this time, the formation of an aqueous dispersion of the polyurethane prepolymer and the chain extension reaction of the terminal -NCO groups with water occur simultaneously. Adding diamine as a chain extender can reduce the probability of -NCO reacting with water, so that the final water dispersion of polyurethane-urea is formed.
3. melt dispersion method
Polyester or polyether diol, tertiary amine and isocyanate are prepared in molten state to prepare prepolymer, and excess urea is used to terminate the formation of hydrophilic biuret ionomer, and then dispersed in formaldehyde solution to generate hydroxyl Methylation reaction generates methylol bis-biuret polyurethane oligomer, which can be diluted with water to obtain polyurethane biuret emulsion. The reaction of this method is easy to control, and a stable dispersion emulsion with fine and uniform particles can be obtained without a high-speed strong stirring device. 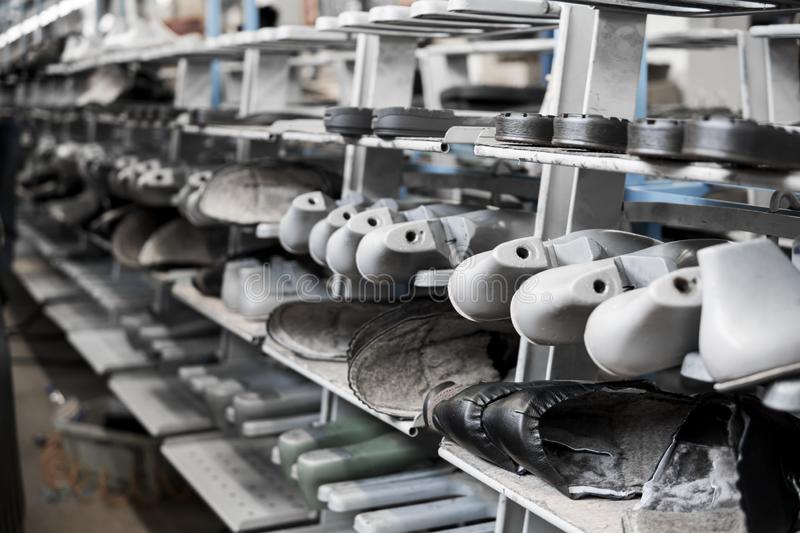