Home / News / Industry News / What are the classification and characteristics of thickeners in coatings?

What are the classification and characteristics of thickeners in coatings?

Summary:30-08-2022
Coating additives are used in a small amount in coatings, but they can significantly improve the performance of coatings and have become an indispensable part of coatings. Coating thickener is a rheological additive that can not only thicken the coating and prevent sagging during construction, but also impart excellent mechanical properties and storage stability to the coating. It is a very important class of additives for water-based coatings with low viscosity.

2. The characteristics of various thickeners
Cellulosic thickeners Cellulose thickeners have high thickening efficiency, especially for the thickening of the aqueous phase; less restrictions on coating formulations, wide application; wide pH range that can be used. However, there are disadvantages such as poor leveling, more splashing during roller coating, poor stability, and susceptibility to microbial degradation. Because of its low viscosity under high shear and high viscosity in static and low shear, the viscosity increases rapidly after coating is completed, which can prevent sagging, but on the other hand, it causes poor leveling. Studies have shown that as the relative molecular weight of the thickener increases, the spatter of latex paints also increases. Cellulosic thickeners are prone to splashing due to their relatively large molecular weight. And because cellulose is more hydrophilic, it will reduce the water resistance of the paint film. 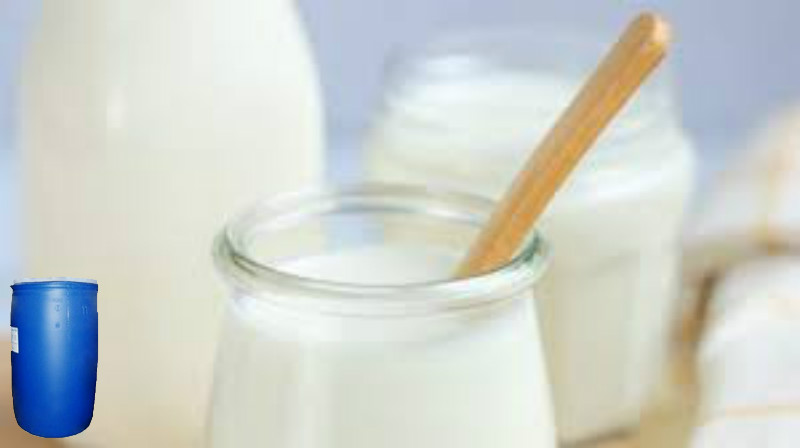