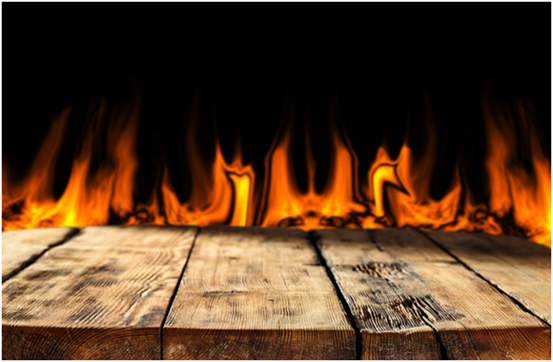 RF-7000A/RF-7000B is a kind of two-component water-based intumescent fireproof coating. It can form a fire-retardant insolation layer on the surface of most foam or porous substrates, such as timber, sponge and polystyrene board. When a fire source is close to the coating, which will swell rapidly, a protective coke layer will be formed to cut off the fire and protect the substrates.

First,Remove dirt and oil contaminant the surface of substrates.

Finally,Process: adopt the roller coating, with an amount not exceeding 250g/m2 on each layer. Don’t proceed unless the previous coating is fully dry.

The following experimental process of this product: