Home / News / Industry News / What are the uses of polyurethane resins in inks?

What are the uses of polyurethane resins in inks?

Summary:15-01-2022
Polyurethanes (PU) are a class of polymers whose main chain contains -NHCOO- repeating structural units. It is formed by the polymerization of isocyanates (monomers) and hydroxyl compounds. Due to the strong polar urethane group, it is insoluble in non-polar groups and has good oil resistance, toughness, wear resistance, aging resistance and adhesion. Materials suitable for a wide temperature range (-50–1500°C) can be prepared from different raw materials, including elastomers, thermoplastic resins and thermosetting resins. Not resistant to hydrolysis at high temperature, nor resistant to alkaline media.

The addition of polyurethane resin to the ink can improve the wettability of the ink to the pigment, and the film-forming property is good, and the ink film is firm and wear-resistant. It is mostly used in the manufacture of offset printing and water-based inks, but the price is high.
Solvent-based polyurethane ink binder has the advantages of easy use, stable performance, strong adhesion, excellent gloss, good heat resistance, etc. It can meet the requirements of various printing methods, especially for screen printing, plastic packaging and composite films, etc. aspect.
The polyurethane resin used in the ink is generally made of polyester/polyether polyol and isocyanate, with a molecular weight of about 20,000 to 40,000. Its solvent is mainly benzene, ketone, ester solvent as the main solvent. In the research and development process, according to the environmental protection requirements of ink factories and printing factories, ketone ester solvents or alcohol ester solvents can be used to prepare corresponding benzene-free ink resins. 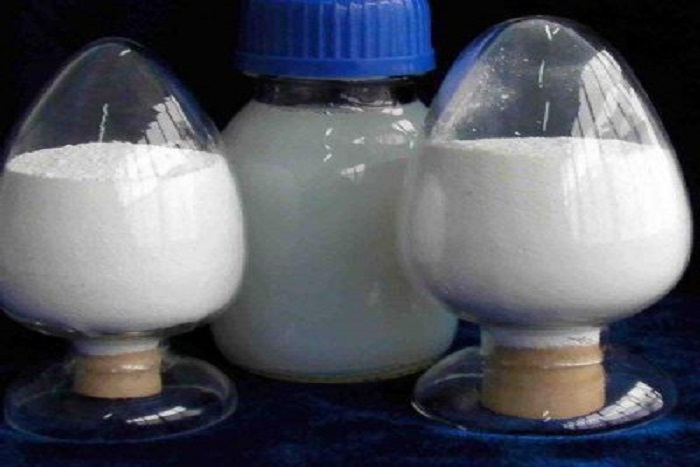