Home / News / Industry News / The main reason for the drying speed of waterborne paints is the resin!

The main reason for the drying speed of waterborne paints is the resin!

Summary:05-09-2022
Fast drying is the most frequently heard customer requirement for waterborne coatings. Due to the uniqueness of its molecular structure, that is, the strong hydrogen bonding between molecules, its characteristics are obviously different from that of most organic solvents. In the field of water-based coatings, this feature is concentrated in that, due to the high evaporation heat of water, the evaporation rate of water is ten times or even dozens of times slower than that of common coating solvents. Moreover, since the water vapor content in the air is significant and varies greatly with the seasons, the evaporation rate of water changes accordingly. In the worst case, if the relative humidity of the air reaches 100%, the evaporation of water will stop, and the non-aqueous solvent will not be affected by this factor.

1. Selection of resin:
Like all coatings, the performance of waterborne coatings is largely determined by the resin chosen in the formulation. The vast majority of water-based film-forming resins are emulsion systems, and the film-forming mechanism of this system is different from that of solvent-based coatings. The solvent-based resin and the solvent form a single-phase system. With the evaporation of the solvent, the viscosity of the system increases until it becomes a solid. In terms of the mechanical properties of the system, it is a continuous process. The water-based emulsion is a two-phase system. With the evaporation of water, the viscosity of the system does not change much at the beginning, but when the volume of the emulsion particles accounts for a critical value of the total system volume, the system suddenly changes from a business state to a solid state. A discontinuous process, this critical point is the onset of tack-free of water-based paints, so the tack-free time of water-based paints is shorter than that of some solvent-based paints. The whole performance from surface drying to paint film performance depends on the evaporation rate of residual water in the system, the interpenetration of macromolecules in the emulsion particles, and the evaporation rate of other small organic molecules in the system. In order to optimize the system, when making water-based paint formulations, the resin should be selected from the following aspects:
a. Solid content: Generally, the higher the solid content of the emulsion, the closer it is to the critical value of surface dryness and the faster the drying speed. However, too high solid content will also bring a series of unfavorable factors. Too fast surface drying will shorten the brushing interval and bring about inconvenience in construction. Emulsions with high solid content usually have poor rheological properties due to the small spacing between resin particles and are not sensitive to thickeners, which makes it more difficult to adjust the spraying or stucco performance of coatings.
b. Emulsion particle size: The smaller the emulsion particles, the smaller the distance between particles under the same solid content, the lower the critical value of surface dryness, and the faster the drying speed. The small particles of the emulsion will also bring other advantages such as good film formation and high gloss.
c. Resin glass transition temperature (Tg): Generally speaking, the higher the Tg of the resin, the better the final film-forming performance. However, for drying time, the trend is basically the opposite. For resins with high Tg, it is usually necessary to add more film-forming auxiliaries in the formulation to facilitate the mutual penetration of macromolecules between emulsion particles and promote film-forming quality. And these coalescents need enough time to evaporate from the system, which will actually prolong the time from surface dry to full dry. Therefore, in terms of this Tg factor, drying time and film-forming properties are often contradictory.
d. Phase structure of emulsion particles: Depending on the preparation process of the emulsion, the same monomer composition may form different particle phase structures. The well-known core-shell structure is one such example. Although it is impossible for all particles of an emulsion to be made into a core-shell structure, the metaphor of this image is that people can have a popular understanding of the film-forming properties of the emulsion. If the shell Tg of the particles is low and the core Tg is high, the system requires less film-forming aids and dries quickly. However, since the continuous phase after film formation is a low-Tg resin, the hardness of the paint film will be affected to a certain extent. On the contrary, if the shell Tg of the particles is high, a certain amount of auxiliary agent is required for film formation, and the drying speed of the film will be slower than that of the former, but the hardness after drying will be higher than that of the former.
e. The type and amount of surfactant: a certain amount of surfactant is used in the manufacturing process of common emulsions. Surfactant has the effect of isolating and protecting the emulsion particles, and has a great influence on the film-forming process of the particle fusion, especially in the initial stage, that is, when the surface is dry. Moreover, these unique chemicals have a certain solubility in water and oil phase, and the part dissolved in the resin actually acts as a coalescence aid. Different surfactants, due to their different solubility in resins, have different effects as film formers.

3. Dosage and types of film-forming aids:
In theory, any resin solvent is a coalescent. In practice, considering factors such as safety, cost, speed, etc., there are only a dozen common film-forming additives, mainly some high-boiling alcohols, ethers and esters. These coalescents will have their own preferences for different waterborne coating engineers. Generally, an experienced engineer only has two or three types of coalescents commonly used. The main considerations are the distribution of the reagents between the water and the resin and within the resin particles. Especially when the water-based resin is a multiphase resin, the selection and matching of the film-forming aids are particularly important. 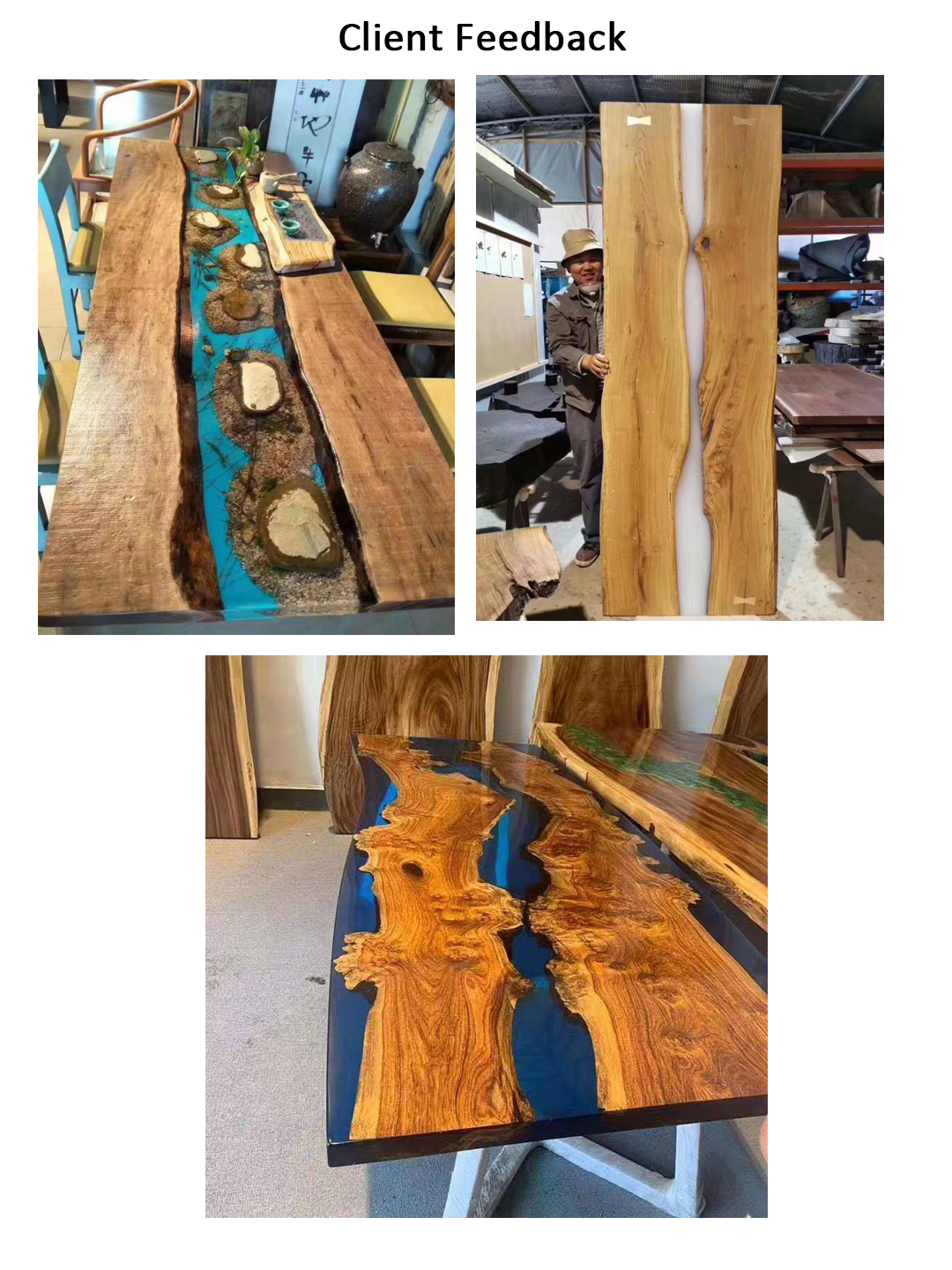 Water-based epoxy resin
PREV：What six aspects should thickeners be selected when using defoamer?NEXT：What are the classification and characteristics of thickeners in coatings?