Summary:19-09-2022
Waterborne polyurethane resin is a kind of polymer material, the full name is polyurethane resin, English Polyurethane, referred to as PU. Polyurethane resins are used for coatings, coatings or adhesives. For the convenience of construction, a large amount of organic solvents are usually required for dissolution. These solvents mainly include toluene, xylene, dimethylformamide (DMF), etc. It poses a great threat to human health.

If the organic solvent is replaced by non-toxic water, such polyurethane products will become environmentally friendly and harmless. How to make the water-incompatible polyurethane resin stably dissolve in water is the subject of many waterborne polyurethane researchers.

At present, the most effective method is to insert groups having affinity with water, such as carboxyl group, amino group, sulfonic acid group or polyethoxy group, on the molecular chain of polyurethane resin. So how do these hydrophilic groups enable water-insoluble polyurethane molecules to dissolve in water?

Third, the difference between high-solids and low-solids water-based polyurethane stabilization systems.
High-solid water-containing polyurethane particles are often much larger than those with low-solid content. It is generally believed that the particle size of 30% solid-containing resin is about 50 nm, while the particle size of more than 50% solid-containing resin is often larger than 200 nm, which leads to the particle’s own gravity. Many, according to the principle of gravity/affinity balance, high solid resin particles should have stronger affinity with water. In order to maintain strong stability, the polyurethane particles must have a stronger protective layer, so stronger electrolytic particles or segments must be selected to be incorporated into the polyurethane molecules. 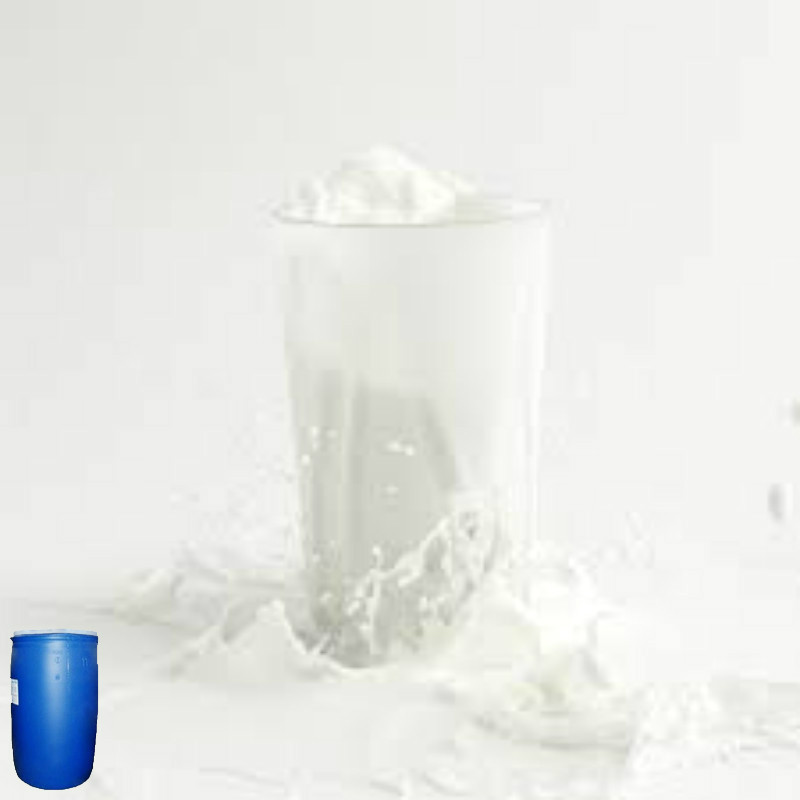